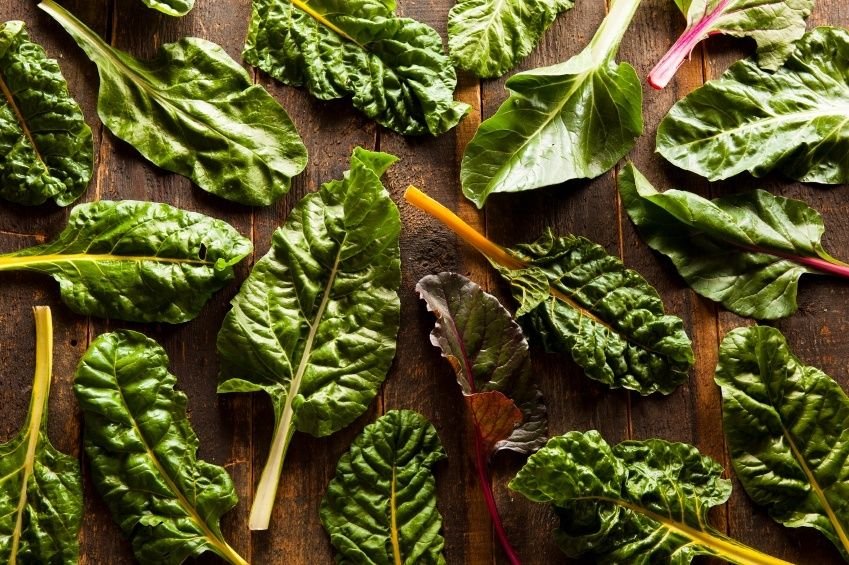 Inflammation is also called the silent killer. It is silent because as your body struggles with inflammation, it also does all it can to maintain balance. This means that symptoms are sometimes hard to decipher and can even be hidden for some time.

Inflammation can be a good thing, but…

A little bit of inflammation is a good thing, a lot can be extremely dangerous. When we are injured or sick, the immune system jumps into gear and brings an army of white blood cells to the area of concern by increasing blood flow.  For instance, when you get a cut or a scrape it generally becomes puffy, red and hot. This is inflammation – more white blood cells have arrived to handle the situation. Acute inflammation is how the body responds to foreign pathogens – it protects us from harm.

However, when the immune system overreacts and begins to attack body tissues – it is a bad thing. Chronic inflammation can cause a host of symptoms such as skin problems, allergies, digestive disorder, neurological conditions, high blood pressure, diabetes, joint pain, and autoimmune diseases. In fact, chronic inflammation is at the root of most modern diseases.

While it is hard to avoid all causes of inflammation such as stress, infections, and environmental toxins, you can eat a healthy and balanced diet full of foods that fight chronic inflammation. Doing this while reducing the amount of processed foods in your diet.

Eating these top fifthteen anti-inflammatory foods will help your body be at its best.

Beets contain the antioxidant betalain that gives beets their rich color and anti-inflammatory properties. Beets fight inflammation at the cellular level and also repair the damage using their high levels of potassium and magnesium. It has been found that magnesium deficiency is linked to inflammatory conditions. In addition, calcium is not processed well without magnesium. Consuming foods that contain magnesium such as beets helps the body process calcium found in other foods we eat. Eat beets fresh in salads, lightly steamed, sauteed or even fermented and enjoy all they have to offer.

Broccoli is loaded with potassium and magnesium in addition to a bounty of other antioxidants. All of these substances combine to produce a powerful anti-inflammatory arsenal. Vitamins, flavonoids, and carotenoids work in harmony to reduce oxidative stress, reduce chronic inflammation and decrease the risk of cancer.

Besides being delicious and highly nutritious, pineapple contains bromelain, a digestive enzyme that regulates the immune response that creates unwanted inflammation.  Pineapple is also good for your heart – bromelain fights blood clots and has been shown to stop blood platelets from sticking together or building up on blood vessel walls, thus reducing risk of a stroke or heart attack.

Pineapple also contains a rich supply of vitamin C, vitamin B1, potassium and manganese along with other antioxidants that keep inflammation and disease at bay.

Blueberries are extremely high in antioxidants and have been researched for their health benefits for the nervous system and brain. It is thought that they can improve memory and boost cognitive function.  Blueberries are very low on the glycemic index making them an ideal snack or breakfast food. Other benefits of eating blueberries include a reduction in the risk of diabetes, cardiovascular disease, improved eye health, and cancer protection.  Choose fresh and organic blueberries whenever possible.

A number of these phytonutrients are known as phenolic antioxidants that have powerful anti-inflammatory characteristics. The best way to eat celery is raw. Celery contains vitamin C, beta-carotene, and manganese. However, its real therapeutic boost comes from the phytonutrients it contains.

Oily fish including tuna, sardines, mackerel, herring, anchovies, and salmon are all rich in omega-3 fatty acids, which have demonstrated the potential to reduce inflammation.

Not only is basil anti-microbial but it is also been found to be effective against inflammation that causes arthritis and bowel disease. The volatile oils in basil contain a compound known as eugenol, which acts the same way in the body as over-the-counter anti-inflammatory medications including ibuprofen and acetaminophen. Basil has been found to protect DNA from radiation and oxidative damage. The flavonoids orientin and vicenin protect the structure of cells and chromosomes against radiation and oxidation. Chop up fresh basil and use in all of your favorite soups, stews and salads. Basil is also an excellent addition to sauces and homemade pizza.

Ginger has a long-standing tradition of being very effective in alleviating symptoms of gastrointestinal distress. Ginger helps relax and soothe the intestinal tract and promotes the elimination of intestinal gas. Research has revealed that ginger possesses a host of therapeutic properties including antioxidant effects and the ability to reduce the formation of inflammatory compounds. Cut fresh ginger and add it to your tea, smoothies, juices, soups, and stew.

This root vegetable is a plentiful source of complex carbohydrates, beta-carotene, manganese, vitamins B6 and C., In addition, it is loaded with fiber. Together these powerful antioxidant nutrients reduce inflammation and initiate the healing process throughout the body. Sweet potatoes are versatile enough that they can be incorporated into stews, soups, and salads or eaten on their own. Use basil liberally in salads, soups, stews and rice dishes.

Tart cherries are high in natural antioxidants that help to reduce inflammation, especially inflammation associated with osteoarthritis. In one study, women who drank cherry juice showed a reduction in the level of inflammation throughout their body.  This study agrees with a previous study conducted by the same researchers which showed that tart cherry juice could reduce pain in long-distance runners on the day of a race.

Walnuts are a rich source of omega-3 fatty acids, in fact, they are the richest of all nuts in this fatty acid. It is thought that walnuts inhibit the production of certain neurotransmitters that increase both pain and inflammation.  Use walnuts on oatmeal, yogurt, in baking and as a healthy snack.

Green tea is often touted as the healthiest beverage on the planet. It is loaded with antioxidants and nutrients that support healthy living and longevity. Green tea has been shown to improve brain health, lower the risk of cancer, boost metabolism, reduce the risk of type 2 diabetes, decrease belly fat and kill bacteria. That is a pretty impressive list for a simple cup of tea.

Also, a study done on elderly Japanese individuals found that those who drank the greenest tea were 76% less likely to die during the 6 year study period. The anti-inflammatory capabilities of green tea come from a compound called ECGC. Research shows that this compound has particular impacts on inflammation associated with joint pain.

Coconut oil contains powerful anti-inflammatory properties found in its high content of lauric acid – the same ingredient found in human breast milk. Coconut oil boosts metabolism, has antibacterial, antifungal and antibacterial properties. Add coconut oil to tea, coffee, use it to cook within exchange for any other oil. You can also use it externally as a moisturizer.

Chia seeds rank with the healthiest foods on earth.  These tiny little seeds were an integral part of the Aztec and Mayan diet and have been revered for their ability to provide sustainable energy. Chia is actually the ancient Mayan word meaning strength. Recognized now as a superfood, chia seeds are loaded with fiber, protein, omega -3 fatty acids and a number of powerful micronutrients. The flavonoids and polyphenolic acids including quercetin, myricetin, kaempferol, and caffeic acids promote circulation and overall vascular health.

In addition to a diet rich in anti-inflammatory foods, eat these spices for added benefit.

Add these foods to your diet, get plenty of sleep, drink enough water and move daily to reduce inflammation and keep harmful conditions at bay.