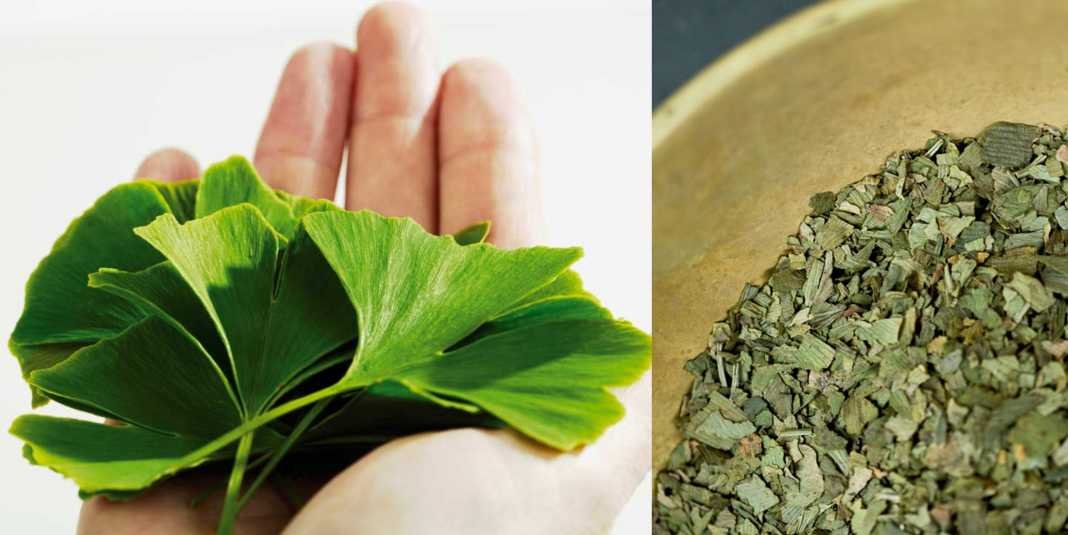 Ginkgo biloba is an effective natural remedy against vascular and cerebrovascular diseases. The substances contained in it stimulate memory and brain circulation. Therefore ginkgo Biloba tea should be consumed to increase the concentration, as well as when you feel mentally exhausted. It helps treat and prevent stroke, headache, and migraines.

Ginkgo biloba leaf extract is used as an adjunct in the treatment of Alzheimer’s disease. Ginkgo biloba is recommended for people with asthma and those who are prone to allergies. It maintains heart muscle vitality and regulates blood pressure. It also helps treat varicose veins, leg pain and difficulty walking. Ginkgo biloba is also recommended for people with liver problems, kidney problems, ringing in the ears, and poor hearing due to old age, vision loss, and dizziness.

Caution! Ginkgo biloba has several side effects. It can cause stomach problems, nausea, and difficulty digesting food. People who have blood clots should also not consume ginkgo because of potential bleeding.

You should consume these drops 2 times a day, 30 drops dissolved in 200 ml of water or tea, morning and evening, half an hour before a meal. This treatment lasts from 3 to 6 months.