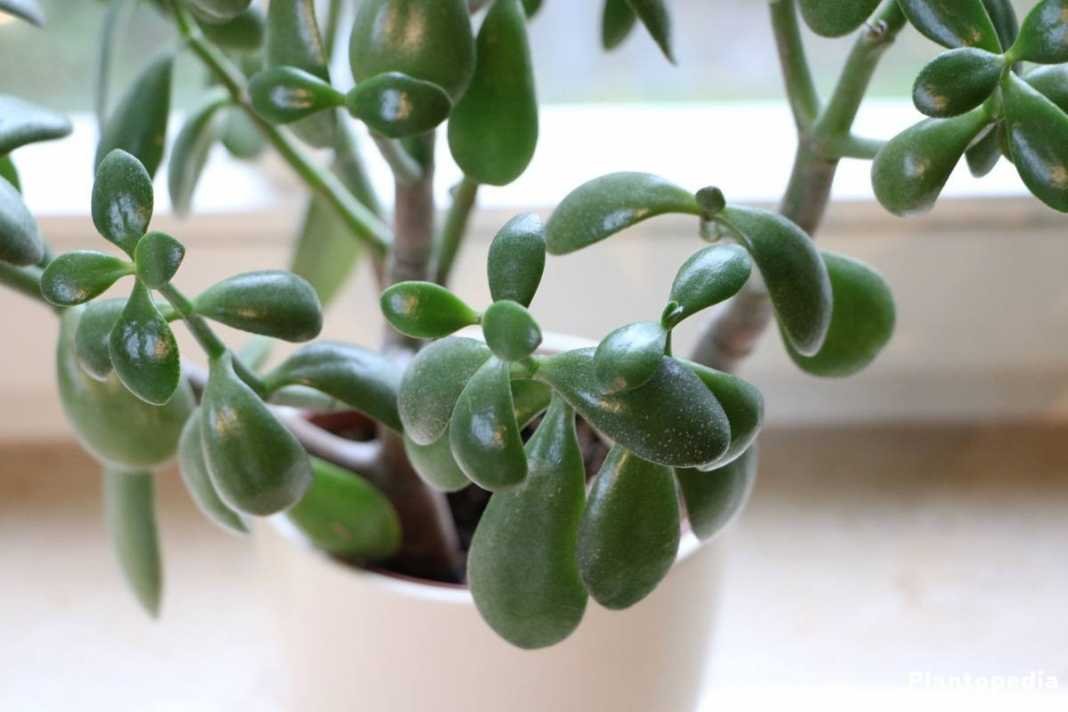 Crassula is often recognized as a herb that brings happiness and money to the home, but despite its popular beliefs, it is also cultivated for its beauty.

What is less known is that it possesses some healing properties too. This succulent that ‘’brings money’’ has small pink or white flowers and can be found in many varieties. It can live for decades, even up to 100 years.

It originates from South Africa where it grows outdoors without the risk of freezing. The people there use it for many healing purposes. When a wart appears, they tear a leaf and peel off its outer membrane, and then adhere it to the wart for several days until it falls.

The roots are used as food – grated and cooked in milk. The leaves are boiled in milk and used as a purifier, a remedy for diarrhea and epilepsy.

Crassula contains anti-inflammatory, antiviral and antibacterial properties, but it should not be consumed in the raw form, because it can cause nausea and vomiting.

Make a mixture of the leaves of the crassula, then apply on the injured surface and fix it with a bandage. Change the lining when the mixture is dry, after 2-3 hours.

Squeeze juice from 10-15 leaves and put it on the joints before going to bed.

Attach a cut leaf to the problematic place and you will immediately feel relief. Note: If you notice any bleeding before using crassula, consult a doctor.